Regarded as one of Canada’s most historic and significant golf clubs, Mississaugua’s golf course is a natural jewel hidden in an urban setting.

With a history on the property of more than 100 years, Mississaugua offers a classic setting and style, with modern agronomy and conditioning. “Mississaugua’s physical attributes are as enviable as the unequalled calibre of its membership,” wrote John Gordon in The Great Golf Courses of Canada.

An easy, charming walk, with holes regularly running along and over the Credit River, Mississaugua has tested the game’s best for decades. The club’s fabled “Big Chief”—the par 5 12th—bettered Jack Nicklaus on several instances, but the course has also created great winners.

The flamboyant Walter Hagen, one of the game’s all-time greats, won the Canadian Open in 1931, followed seven years later by another legend, Sam Snead, who also won the country’s top tournament. But Mississaugua is anything but a relic of the past. It remains a challenge and delight for those who play it, and is rare in presenting options and shots that golfers of varied abilities can achieve.

The course’s greens were rebuilt in 2007, and now are regularly regarded as among the best in the Greater Toronto Area. According to Canadiangolfer.com, the rebuilt greens brought, “a level of consistency and conditioning to the club that had not been seen in years.” The natural landscape dominates the features of Mississaugua, starting with the opening holes that plunge into the valley surrounding the Credit River. It is here that greatness abounds, including the incredible run on holes that play over and along the river, starting at the par 4 7th, and running through to the par 3 10th.

The final hole is one of the best closers in Canada, with its green set on the edge of the valley and perched in front of the club’s outdoor patio. Every great course tells its story over 18 holes. Mississaugua’s tale is unveiled throughout the round, culminating in a conclusion that is unforgettable.

It rightfully takes its place among the great golf courses in this country.
– Ian Hutchison in The Open Golf Championship of Canada 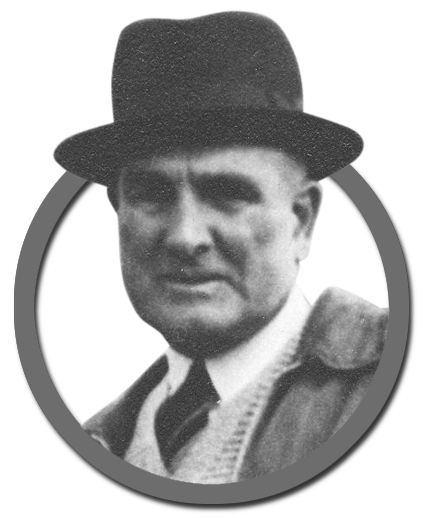 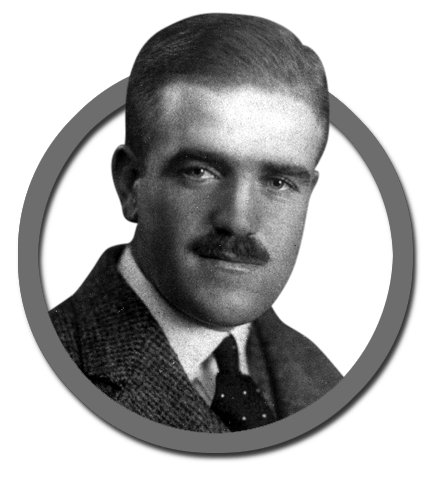 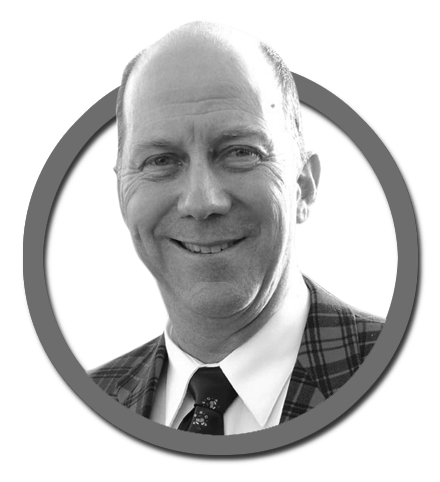 But it would be Stanley Thompson who had the biggest impact on the course, rebuilding much of it in 1928.

Thompson, the most famous Canadian architect, revamped the course for the 1931 Canadian Open, and though other architects would work on the course in the ensuing decades, the course is largely a product of Cumming’s routing and Thompson’s detail work.

Our full-year facility includes a championship golf course, an extensive practice area, clinics and programs for golfers of all abilities and simulators for the off season. Under the expert instruction of Teaching Professional James Hutchison, golfers at the club have a tremendous opportunity to work and improve their games.

The facility’s target greens and huge natural grass deck, as well as a large putting green and an area dedicated to the short game, allow golfers to practice under the conditions they’ll find on the course. During the winter months golfers can work on their game in our state-of-the-art golf simulators.